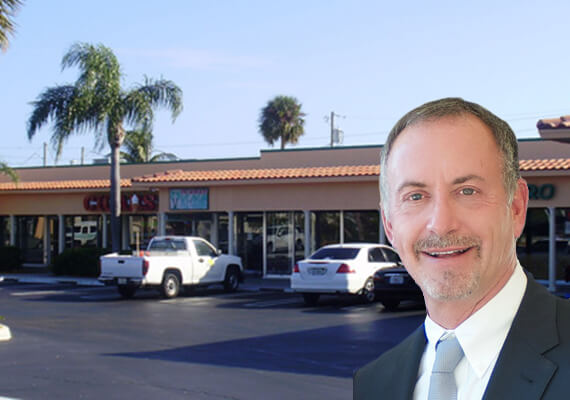 The shopping center was built on 5.5 acres of land in 1957, according to property records. The seller paid $10.3 million for the retail strip in 2008.

Its new owner, Redfearn, invests in transportation and real estate in Colorado and Florida with about $100 million of assets under management, according to the company’s website. Last year, Redfearn partnered with Hampshire Companies to acquire a Publix-anchored shopping center in Port St. Lucie.

Tequesta, named after the Tequesta Indians, is a village in Palm Beach County that lies just south of Jupiter Island, where Céline Dion recently sold her oceanfront estate for $28 million.

Redfearn Capital's portfolio consists of over 100 active tenants and over $250 million of assets under management.